Joe Souki is a well-known Maui Realtor with 40 years real estate experience alongside his service as a Legislator and Speaker of the Hawaii House of Representatives.
Joe owns his own Real Estate brokerage and has recently joined forces with Maui Realty Company. Inc. as a Realtor and Broker. Keeping current with all real estate requirements, Joe has the top GRI designation and is a member of the Realtors Association of Maui (RAM).

Joe Souki's years of negotiating experience as House Speaker has proved an asset for his clients buying and selling properties.
Who better to get you a deal on your dream home?
Or to sell your property to a qualified buyer!

Real Estate On Maui
As a Realtor and Broker, Joe Souki offers: Lifetime connections and experience on Maui are an asset when: 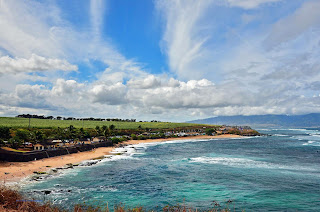 Leave it to Joe Souki (R)B. He's familiar with the Maui market, handles all inquiries, showings, negotiations and complex contracts.

Joe Souki's Contributions to the Evolution of Maui County


Joe Souki is widely appreciated for the significant positive changes he brought to Maui County while in office as a House Representative and Speaker of the House.

Joe Souki knows the intricacies of Maui County government and its officials and is able to help his clients in many useful ways.

Joe can help you with all aspects of Hawaii's real estate market.

How many Realtors have brought in a billion dollars in funding for their community?

Joe Souki: From Maui, For Maui

Joe Souki was born in Mill Camp, Puunene. In those days sugar was king. His father worked on the HC&S plantation while his mother raised Joe and his sister Virginia.

Though his family lived simply, Mrs. Souki instilled an optimism in her children. “Aim as high as you can and always give back to your community,” was her motto.                                                       Young Joe attended St. Anthony school, worked part-time in the sugar cane fields and enjoyed boxing, aikido and playing with his youthful companions.
Returning in 1960 from a stint in the army and with a degree from Woodberry University, Los Angeles, Joe married Maui girl Frances Borge and they had two children, Mark and Desiree.
Joe always liked people and showed a strong interest in community affairs. He caught the eye of Mayor Eddie Tam who encouraged him to run for the Board of Supervisors and resolved that he would serve his community.
Taking care of his mother in her old age inspired a compassion for older people and Joe joined Maui Economic Opportunity (MEO) as administrator in 1966. There he initiated the bus service, the Senior Citizen discount card program,  Meal on Wheels and Youth Transportation services that today help young people have fun and be productive.
In 1982 Joe was encouraged to run for election to the House of Representatives and he won the 8th District seat. At the legislature Joe showed a talent for understanding the intricacies of the state budget as well as an ability to bring people together in consensus. With these skills it was not long before Joe Souki was elected as chairman of the powerful House Finance Committee. With Maui Senator Mamoru Yamasaki chairing the Senate Ways & Means committee and Joe leading House Finance, the Maui delegation was able to deliver more than four billion dollars for  highways, hospitals, airport terminals, schools, cafeterias, libraries, community centers and much more.
Maui had never had such strong representation in Honolulu. Joe and Yama made sure Maui taxpayers’ money came back to Maui.
When Joe first joined the House, Maui’s share of the Tourist Accommodation tax (TAT) was $2.8 million. Even Kauai, with half the population, was getting more. Maui County was faced with raising property taxes or finding other revenues. Mayor Hannibal Tavares called Joe. “What can you do,” said Hannibal. “We’ll get to work on it,” said Joe.
In two years Maui’s share of the TAT had been boosted to $18 million, paying for the services we count on today such as Hawaii’s only nationally accredited police force, fire protection, swimming pools, public parks and many county services that would otherwise have to be funded from higher property taxes.
While on the Finance Committee, Joe wanted to make sure Maui pursued new economic opportunities. Sugar was declining and he didn’t feel comfortable leaving all our eggs in the tourism basket.
The information age was coming so Joe made sure funds were appropriated to build the Maui Research & Technology Park. So impressed was the Federal Government with the Tech Park that they installed one of the world’s most powerful supercomputers there. So far, over $100 million has been invested in the Park, boosting Maui’s economy and providing jobs. Today, bright young Mauians have high tech jobs on Maui instead of moving to cities on the Mainland to find work.
The arts are another way Maui can diversify its economy so Joe obtained $5.5 million to start building the Maui Arts & Cultural Center. Now our community has a $31 million performing arts complex for concerts, graduations, hula festivals and exhibits.
Because of his organizational skills, Joe Souki was elected Speaker of the House in 1992. In his three terms as Speaker he brought about such benefits to business as the new Convention Center, Workers Comp and auto insurance reform and the greatest reduction of income taxes in the history of Hawaii.
Above all, Joe’s focus has been on young people. Each year he quietly makes sure that one third of the entire state budget goes into education. “We must equip our children with skills for the 21st Century,” says Joe. That’s why Joe Souki has funded computers in classrooms and new buildings to expand the campus at UH-Maui.
New schools like Princess Nahienaena, a cafeteria for Waihee school and more classrooms for Wailuku Elementary are but a few of Joe Souki’s education achievements.
Joe’s record on family issues has not been widely publicized. Few people know how much he has done to support women and children. Among many specific pieces of legislation to protect women and children, Joe helped pass the mandatory minimum 48 hours jail time for domestic physical abuse. He is also honorary chairperson of Child & Family Services’ annual giving campaign, raising private funds for disadvantaged families and children.
He sought to mitigate the harm done to children who have been sexually abused by establishing an Expedited Sentencing Program. It instructs the Judiciary to give cases involving child victims precedence over all other matters before the court.
Proving he supports equality for women, Joe Souki is the first Speaker of the House in the history of Hawaii to appoint women to Vice-speaker, Majority Leader and Floor Leader positions.
Joe Souki’s keyword is balance. He believes in everybody getting a fair share. He supports economic development so businesses can prosper and provide jobs. He supports labor, workers, children and families with needs. 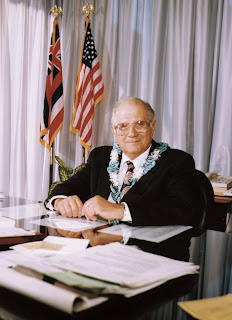 Buying or Selling a Home 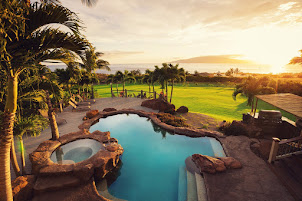 List your property with Joe Souki. Joe’s contacts throughout Hawaii are an asset when selling a home.

Buying or Selling a Condominium 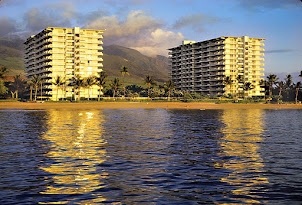 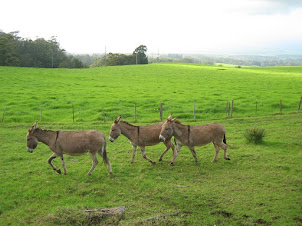 Beautiful land is available on Maui to build your dream home and farm. 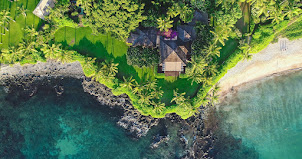 From tropical to cool, each friendly neighborhood has its own weather: Kapalua, Kaanapali, Lahaina,, Central Maui, Kihei, North Shore, Upcountry 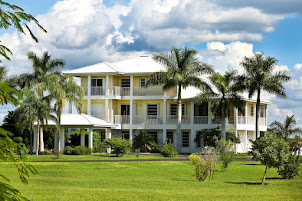 We are the Real Estate experts - Let us know your choice of lifestyle. From shoreline homes to Upcountry villas or a convenient subdivision right in town.

Ocean and mountain views are plentiful on Maui. Call Joe Souki for listings. 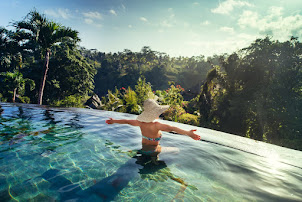 Magical Maui is a magnet for people seeking a healthy home in Paradise. We'll help you find that special place.

While in office, Joe saved Lipoa Point and Honolua Bay for the unspoiled enjoyment of future generations. 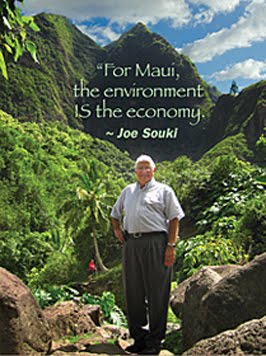 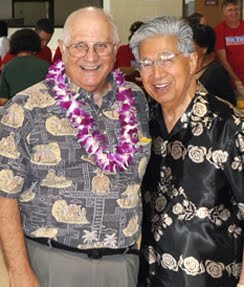 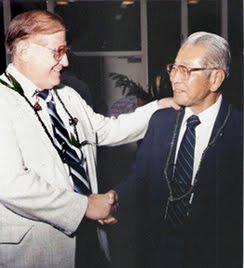